Training exercises planned for many leading U.S. fire departments in 2017

Filed under In The News, Drills 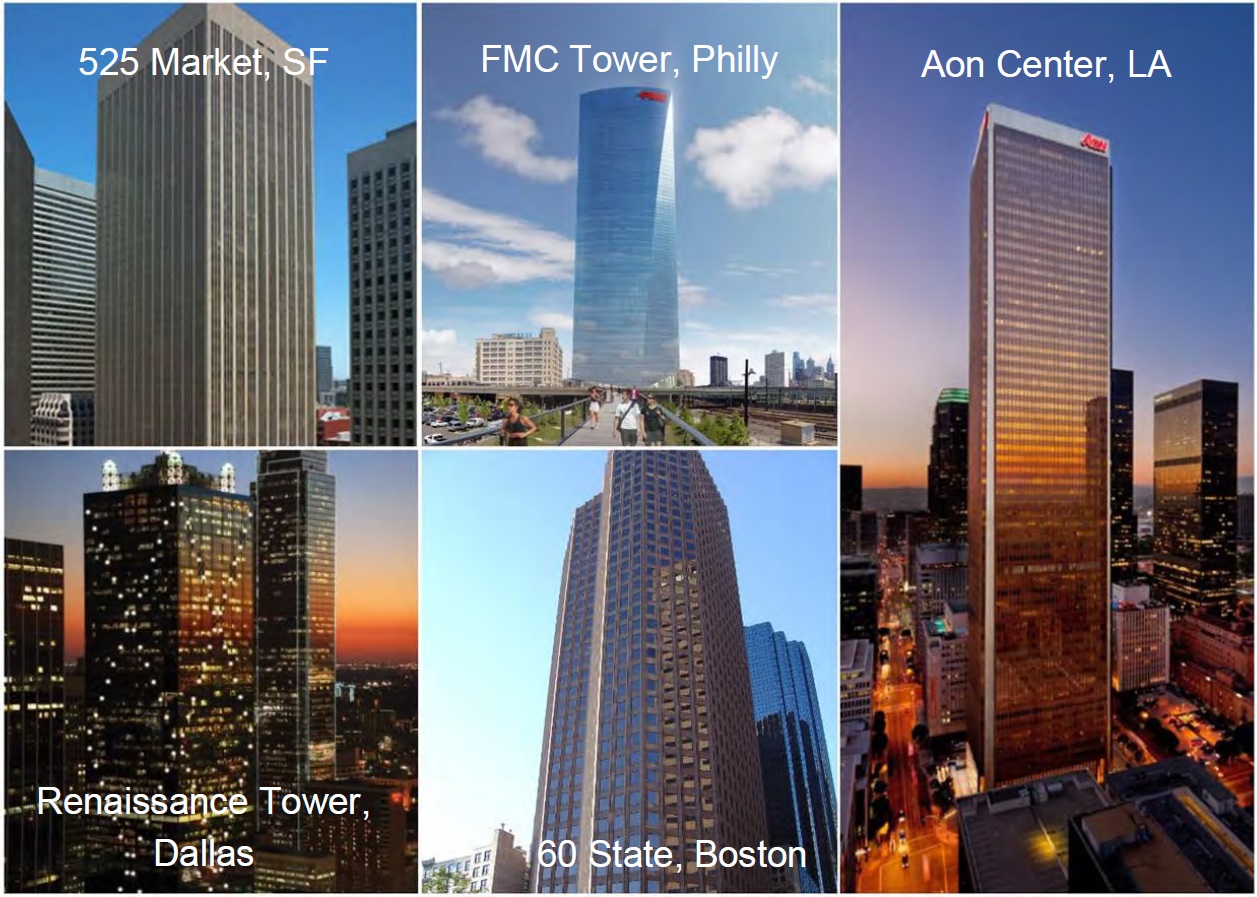 Plans are moving forward for major training drills in several of America's most important commercial districts in 2017.

Entering its fourth decade and with widespread deployment of its mobile app by first responders, Massey Emergency Management is planning to support 5 -7 major training events in 2017.

The preliminary schedule released this week includes events in San Francisco at 525 Market, Los Angeles at the 62 story Aon Center, Philadelphia at the new massive mixed-use FMC Tower, Boston at 60 State and Dallas at the 56 story Renaissance Tower. Three more exercises in Atlanta, Miami, San Diego and Portland are also in the preliminary planning stages for 2017.

San Francisco will be up first with training drills moving ahead Feb. 11 and 12 at 525 Market, managed by Cushman and Wakefield. Over 200 firefighters will be participating. Massey App - front and center at the command post.