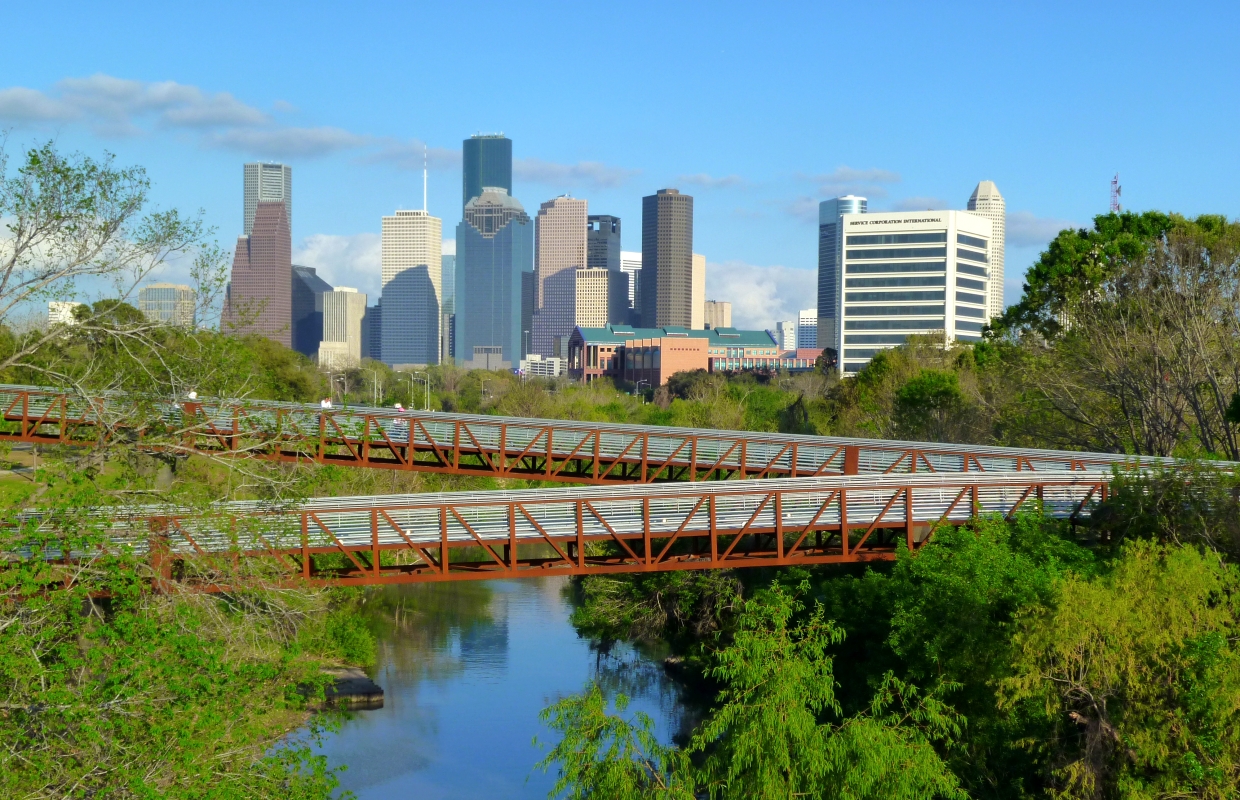 Houston's first responders have deployed The Massey App, creating an added level of security and response capability in the largest city in Texas. The app was placed into service just in time to assist with detailed Super Bowl security preparations, which included HPD performing reconnaissance in Massey protected buildings in the downtown core area. Client property managers were thrilled to see Houston's Finest walking through their buildings with their mobile tablets in hand, Massey App open and in use.

Created by Massey Emergency Management, the app provides detailed building schematics and information designed for building operations staff and first responders to maximize their efficiency when dealing with an emergency.

Agencies in more than a dozen of the largest cities in the U.S. have chosen to deploy this groundbreaking technology that also includes the ability to communicate directly with building personnel during an event, especially when arriving on-scene when the most critical decisions are made.

Massey has preplanned close to 20 million square feet of office buildings in Houston over its three decades in the field.