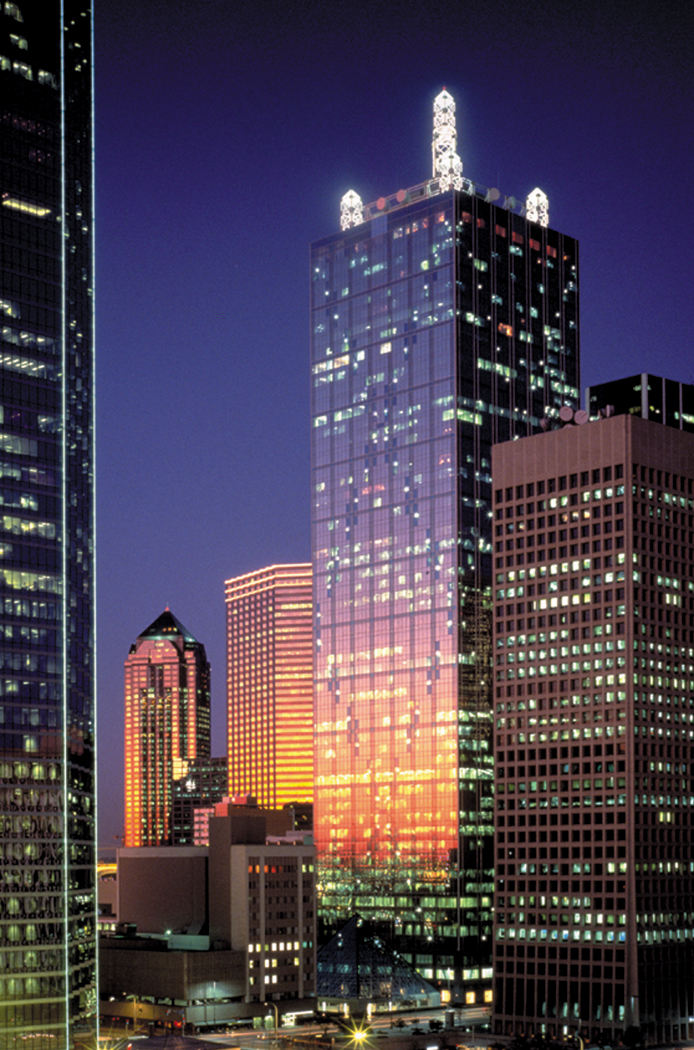 The complicated scenario involved a stabbing, shooting, hostages, several IEDs, an explosion and fire, as well as forced breaching by SWAT personnel.

Filed under In The News, Drills

Dallas Fire Rescue has just placed the Massey System into their Emergency Dispatch System, following cities across the country.

Now when an alarm is transmitted to a Dallas address that possesses the Massey App & Pre-Plan, the incident commanders will be prompted by the dispatch center to reach for their …